10:00am Sunday, Sept. 29th
(Narrative, Israel, 22 minutes)
Soldiers have been ordered to transfer a prisoner to Megiddo prison. Along the way, a conflict arises that forces a young officer to surpass himself in order to solve the situation.

Excuse Me, I’m Looking for the Ping-Pong Room and My Girlfriend 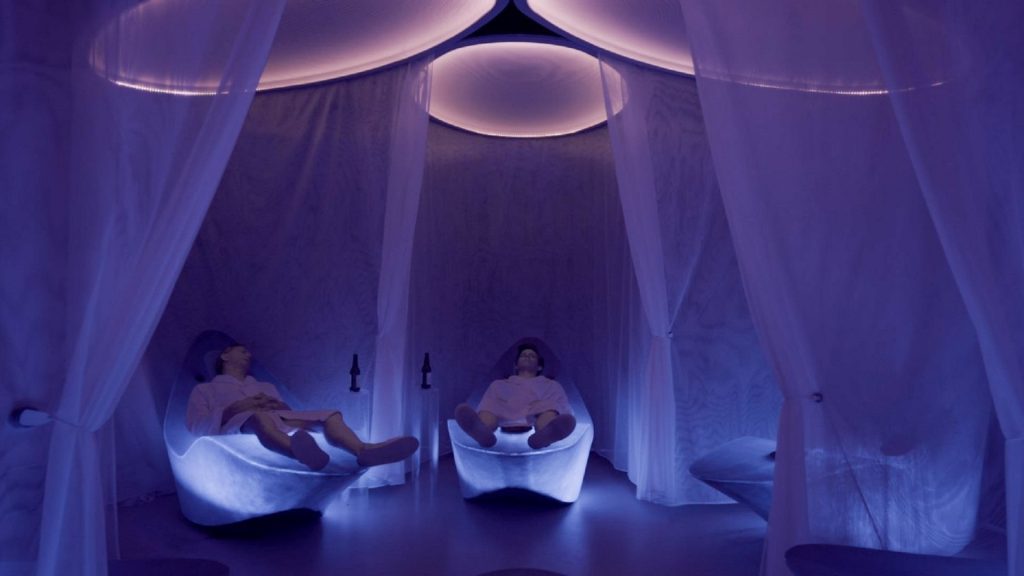 10:00am Sunday, Sept. 29th
(Narrative, Subtitled, Germany, 23 minutes)
A Swedish couple is on a wellness trip in the Austrian mountains, but after an argument the girlfriend leaves. Now, he is looking for his girlfriend but can’t find her anywhere. 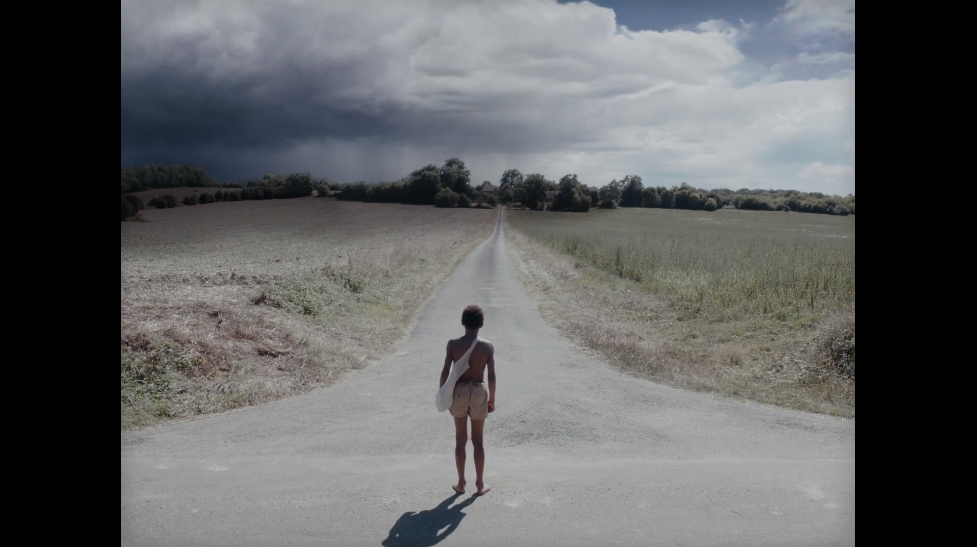 10:00am Sunday, Sept. 29th
(Narrative, France, 29 minutes)
André is transferred by the authorities from the Reunion Island to France and placed with Jean, a lonesome farmer living in the countryside, while he waits his mother’s return.

Reeves: A Home for Music 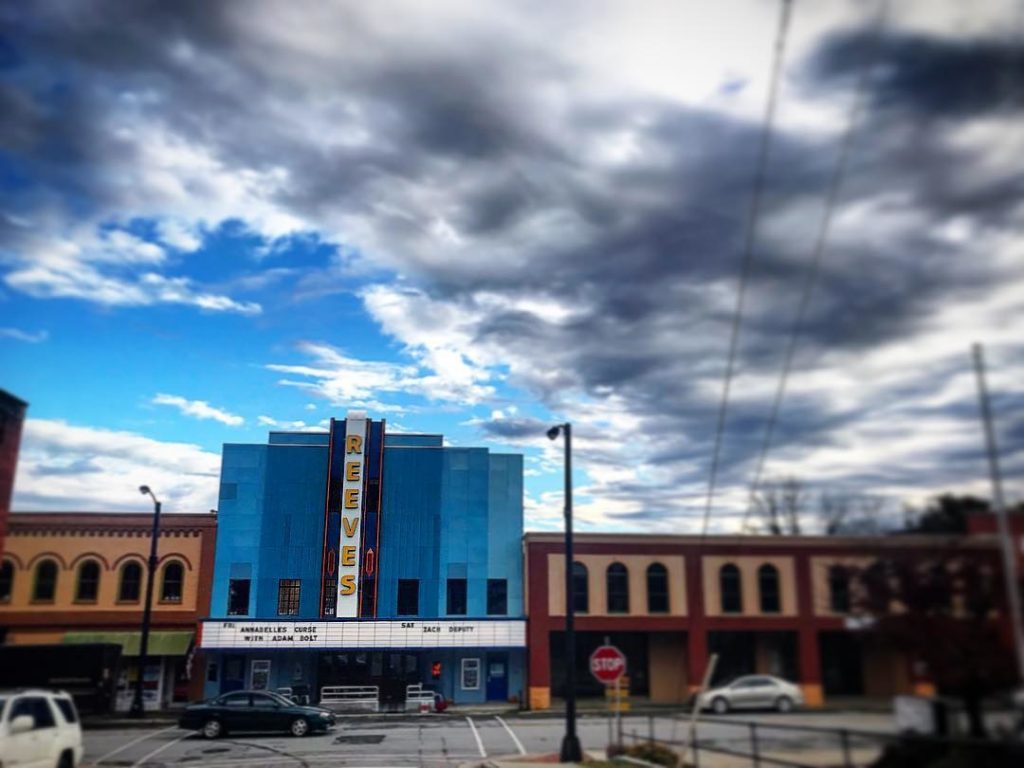 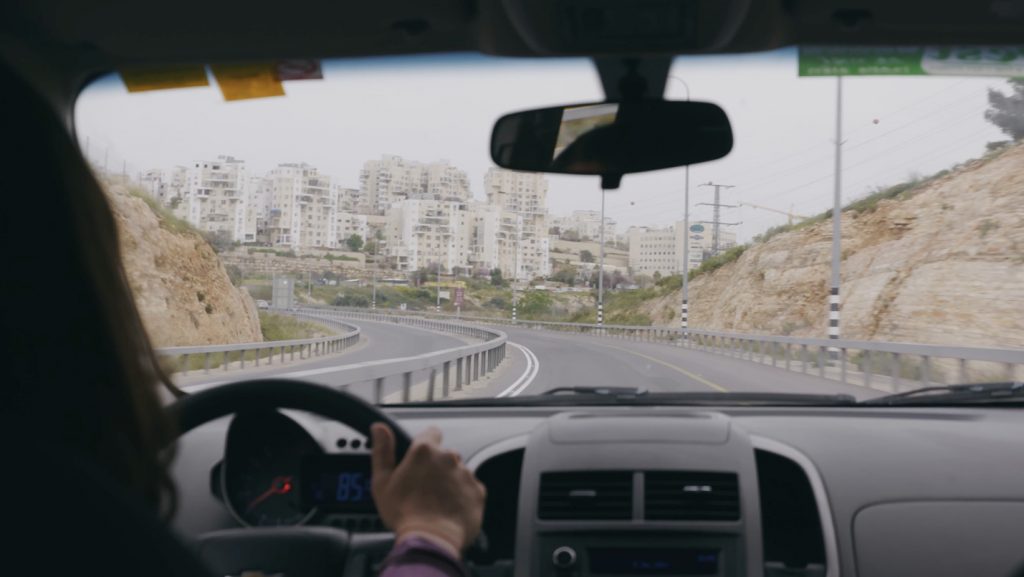 4:30pm Saturday, Sept. 28th
(Documentary, Israel, 23 minutes)
A film about two women living in Israel who left the ultra-orthodox community and the impact it had on their lives. 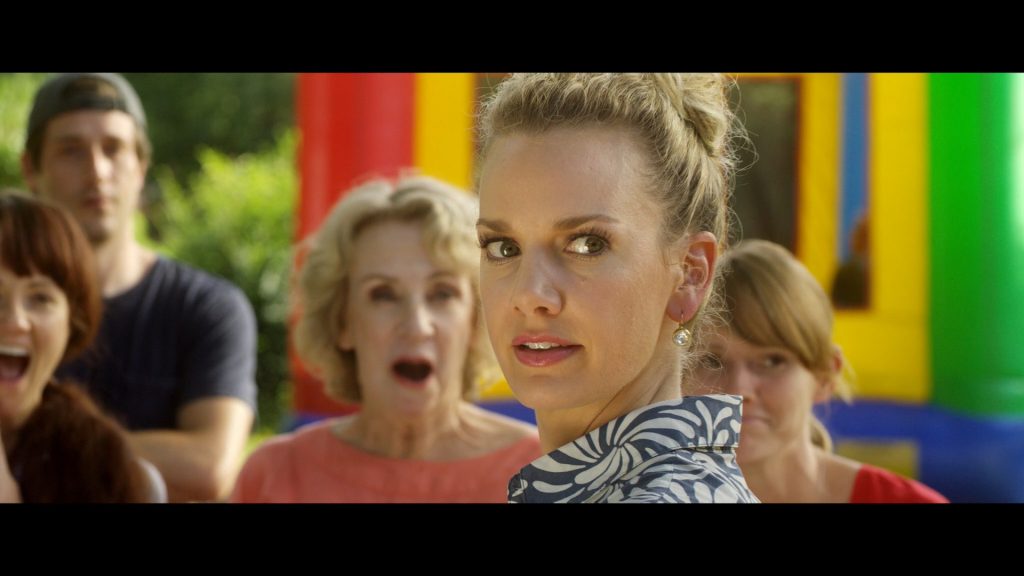 9:30pm Friday, Sept. 27th
(Narrative, United States, 12 minutes)
Everything seems to work out perfectly for Peggy, but her social graces are put to the test when she is surrounded by admiring and covetous parents at a birthday party for her eight-year-old son. Chaos ensues. 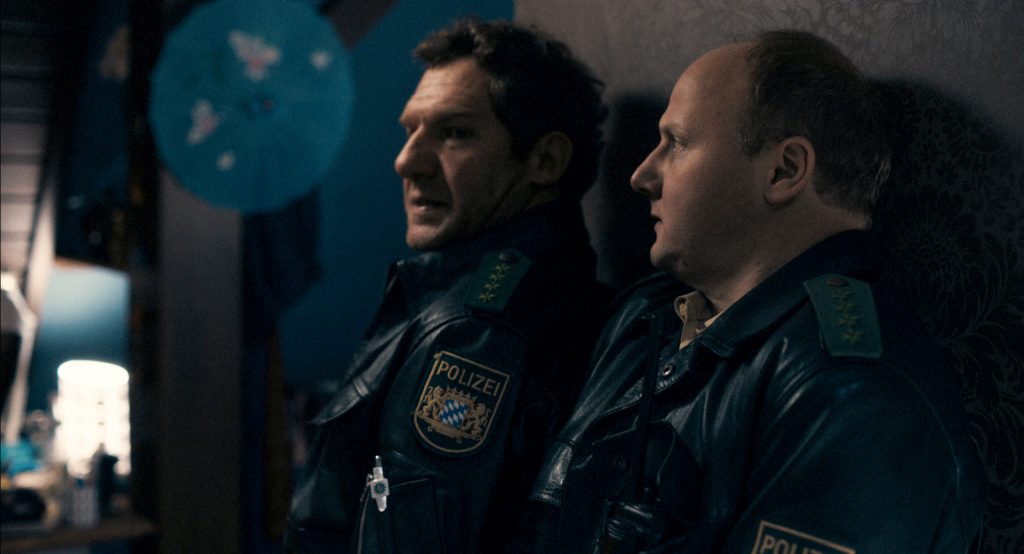 9:30pm Friday, Sept. 27th
(Narrative, Germany, 14 minutes)
A routine duty turns into a life-threatening act of self-defense for a police officer Kappler when he has to use his gun against a person for the first time.

Your Last Day on Earth 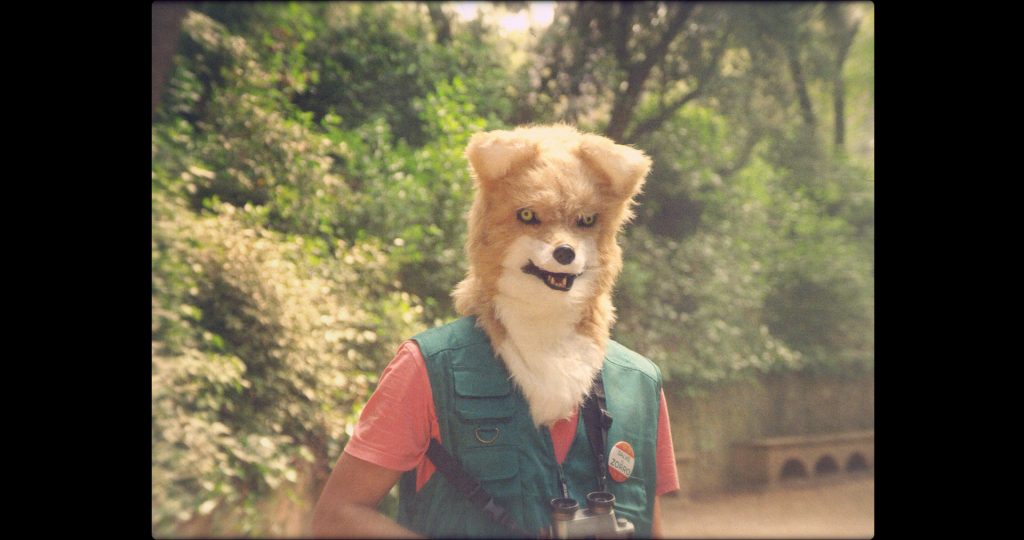 9:30pm Friday, Sept. 27th
(Narrative, Spain, 12 minutes)
A Fox-dressed man breaks the spacetime limits with only one goal: to spend some time with his wife.