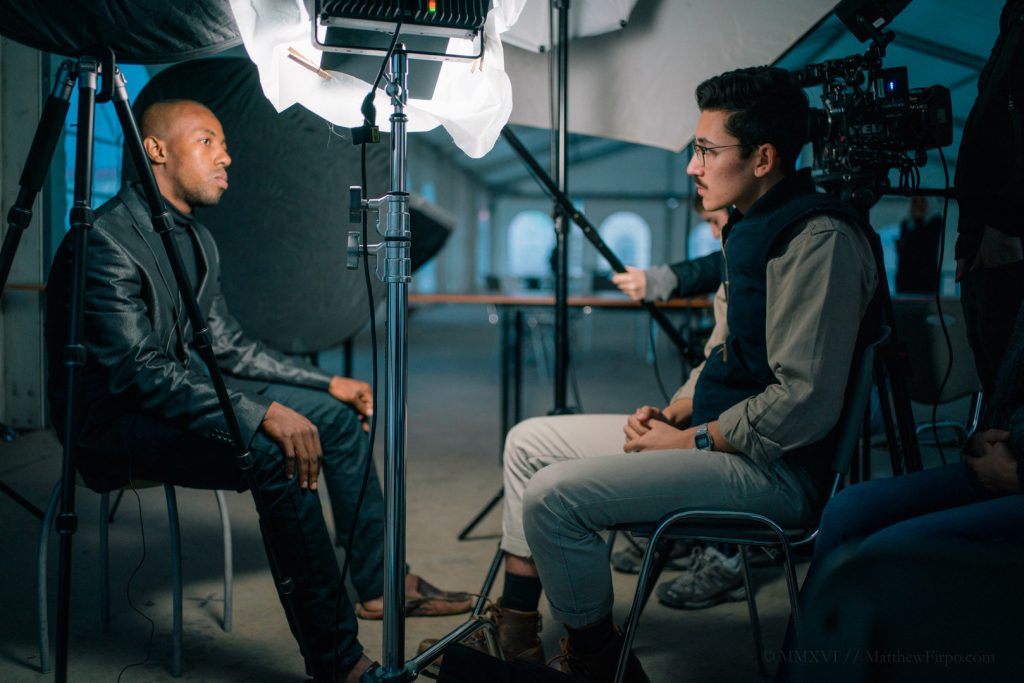 Refuge is a chronicle of human stories from the European Refugee Crisis, focused on humanity and hope. Shot on location in Greece, January 2016.

Even at 95 years old, every day at 10 am, Juan Mariné arrives to his lab in the School of Cinema. A place called “The Submarine”. Piece by piece he perfects his colossal machine with one goal in mind. 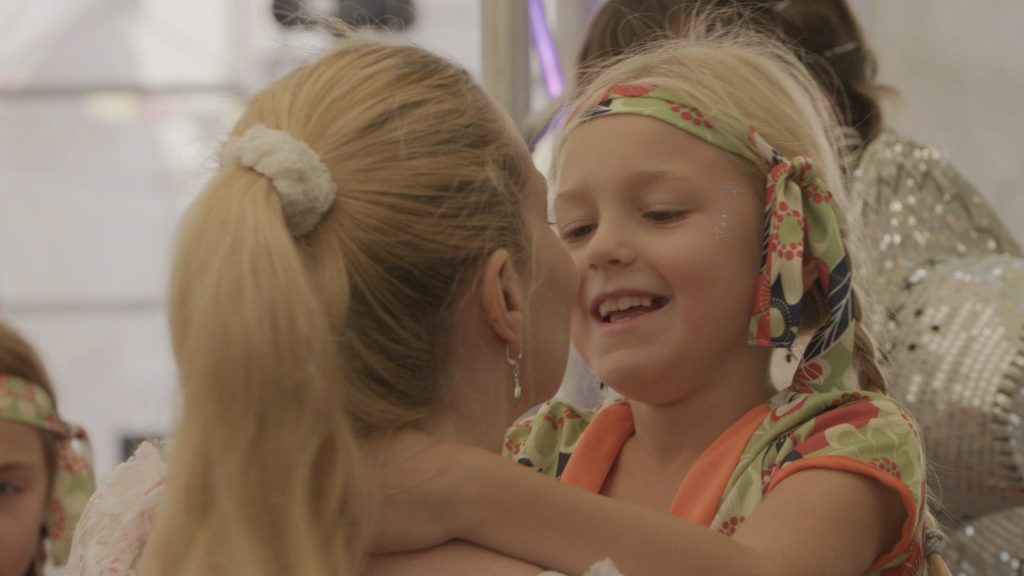 It’s quite plain to 7 year old Nori: She is a girl, because she has a girl’s heart. But her body is that of a boy… and her mother struggles with the conflict of enabling her daughter a life worth living out of the norm. 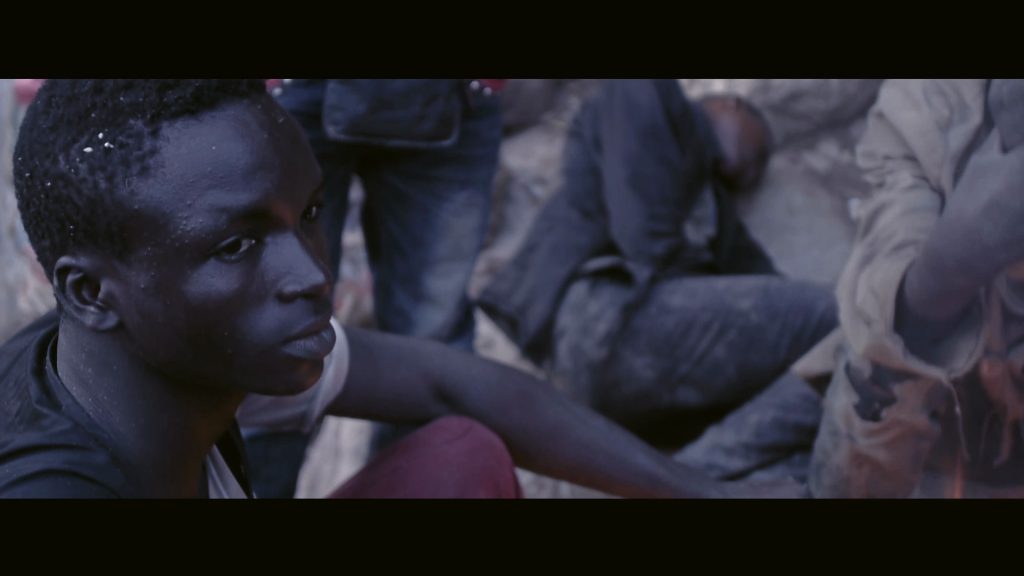 Perma gold mine, Benin. Some dream to find something, others realized there was nothing to be found. Some dig relentlessly hoping to become rich, others died in the process. And a few of them say that here, nobody dies. 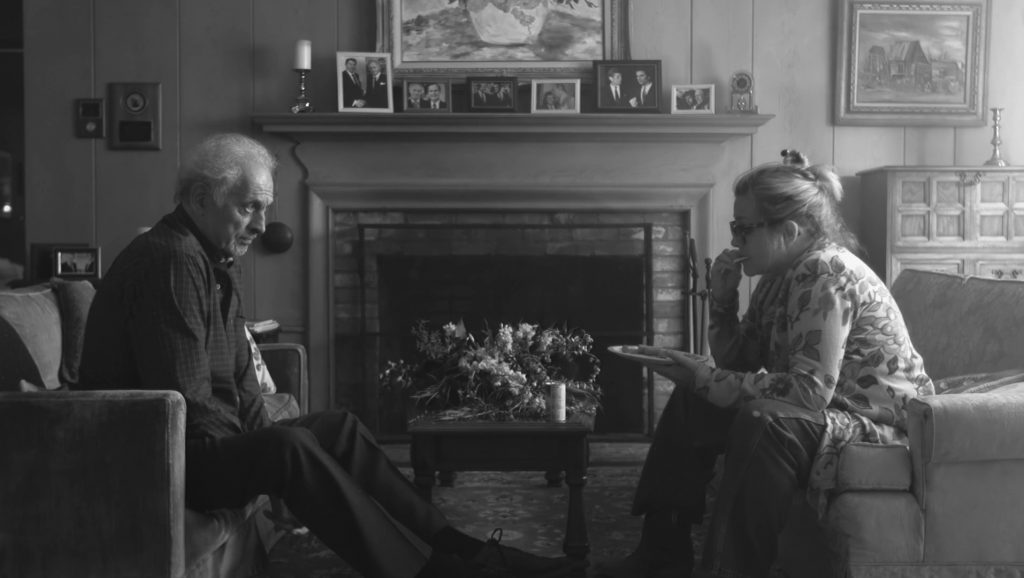 A 5-film, comic anthology on the nature of personal devolution and change—with a decidedly Southern gothic twist.

A young priest tries to help a 14-year-old Charles Manson. 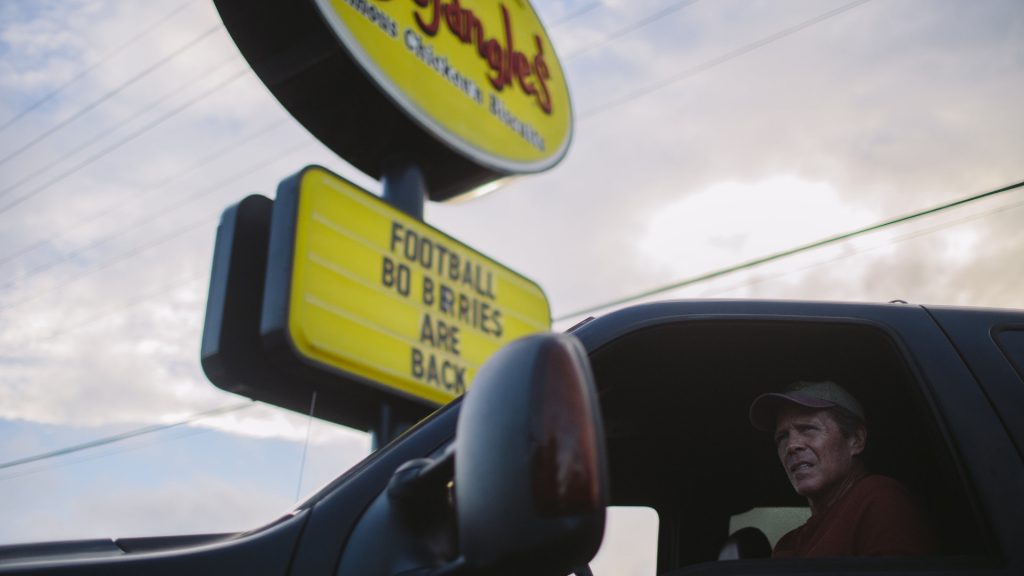 Crawling back from the edge of society, Thirsty tries to prove he’s a “changed man” to his sister in order to gain access to his daughter once again. 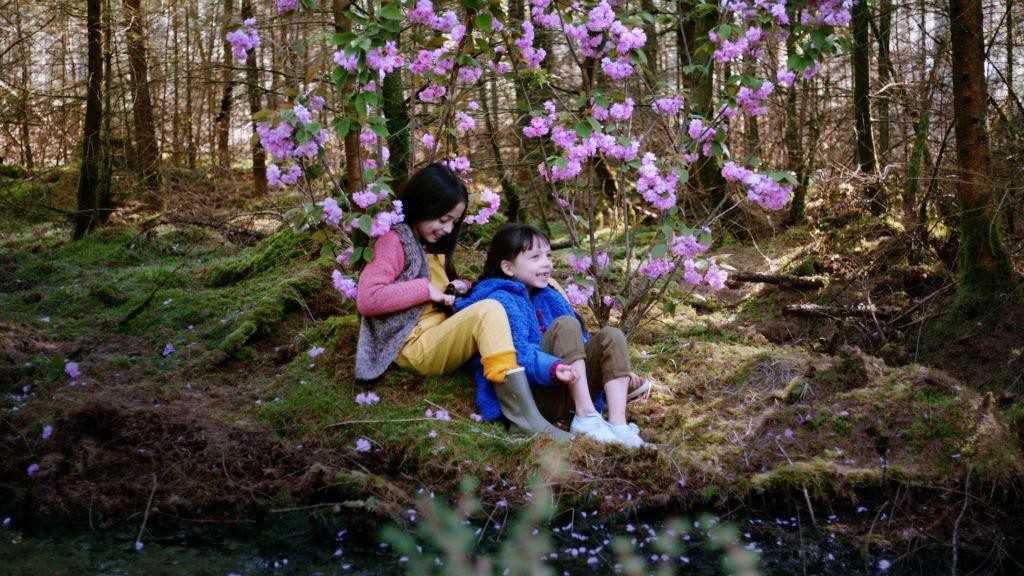 During a dream, 7 year old Yuki is reunited with her sister Iwa who has recently passed away. Together, they share an exciting adventure and along this journey, Yuki is forced to conquer her anxieties.

Your Mother’s A Whore

A dark coming-of-age comedy about a bullied young boy who must learn the truth about his beloved mother’s occupation. 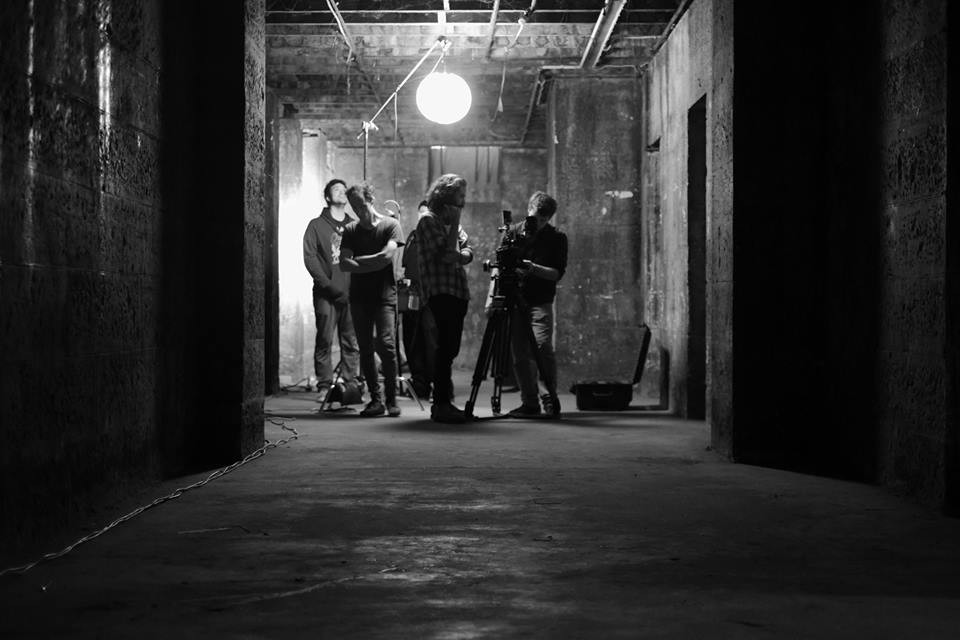 The Guide, a mysterious hermit who lives within the abandoned tunnels deep underneath the city, spends his existence leading people through the perilous dark into the recesses of their own pasts.