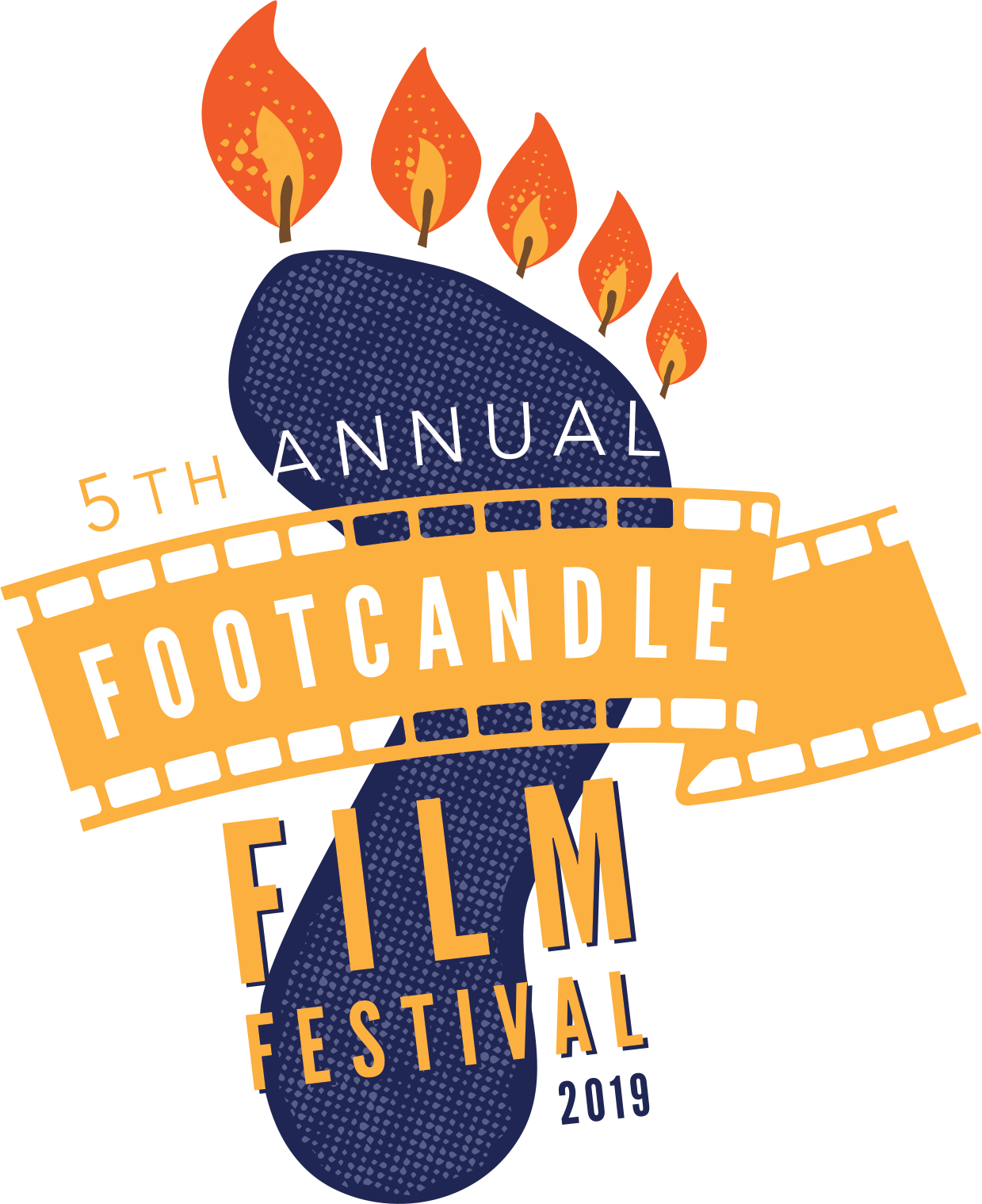 The 2019 Footcandle Film Festival is coming to the Drendel Auditorium at the SALT Block in Hickory the weekend of September 27thto 29th.  This is the fifth year of the film festival and will bring thirty-five films for attendees to view and meet some of the filmmakers throughout the weekend.  A complete list of the films, their descriptions and trailers can be found on the festival web site (www.footcandlefilmfestival.com).

On Friday, Saturday and Sunday the festival will be showing films that were submitted from filmmakers around the world and selected by the festival screening panel.  Over 300 films were submitted for consideration for this year’s festival and 35 were selected for this year’s event.  The films are a mixture of narrative and documentaries as well as feature-length and short films, all shown in the Drendel Auditorium.

Many of the filmmakers will be in attendance throughout the weekend to attend screenings of their films and discuss their work with attendees in question-and-answer sessions.  Some filmmakers are traveling to Catawba County from other states and countries to attend the festival.

On Friday evening the festival will hold its Opening Nightevent where many of the short film selections are screened, followed by an opening night reception with food and drink in the Hickory Museum of Art and adjoining SALT Block locations.  Later that evening, for the more “adventurous” viewers there will be a second late-night screening of edgier, more mature shorts that’s being referred to as the “Night Gallery” following the reception.

At 7:15pm on Saturday night, the festival will screen the weekend’s “spotlight” film:  ODE TO JOY, starring Martin Freeman and Morena Baccarin. This romantic comedy is based on a story from NPR’s “This American Life” radio program.  The film is based on a true story about Charlie (Freeman), a man who struggles with acute narcolepsy brought on anytime he experiences joy and experiences complications when he falls in love.

Tickets can be purchased for each of the individual films and for the two special events. For attendees that want more flexibility with their festival weekend schedule they can purchase a “weekend pass” that allow them to attend any of the films and the Friday Opening Night Short Film event.  The closing ceremony and dinner is not included in the weekend pass and must be purchased separately.

Tickets are now on sale for the general public by visiting www.footcandlefilmfestival.comand clicking the link on the home page to “Purchase your festival tickets now”.  Tickets can be purchased with credit or debit cards; taxes and credit card charges will apply.  Tickets will remain on sale up until the weekend of the film festival for any events that are not sold out.

The Footcandle Film Society has been screening and facilitating discussions on films in Western North Carolina since its inception in 2008.  Through monthly film screenings, discussions, partnerships with various international and educational organizations, the film society has built a community of over 600 members that support film efforts in our region.

For any questions about the festival please contact the film society at info@footcandle.orgor visit the festival’s web site at www.footcandlefilmfestival.com.