The 2022 Footcandle Film Festival is Coming! 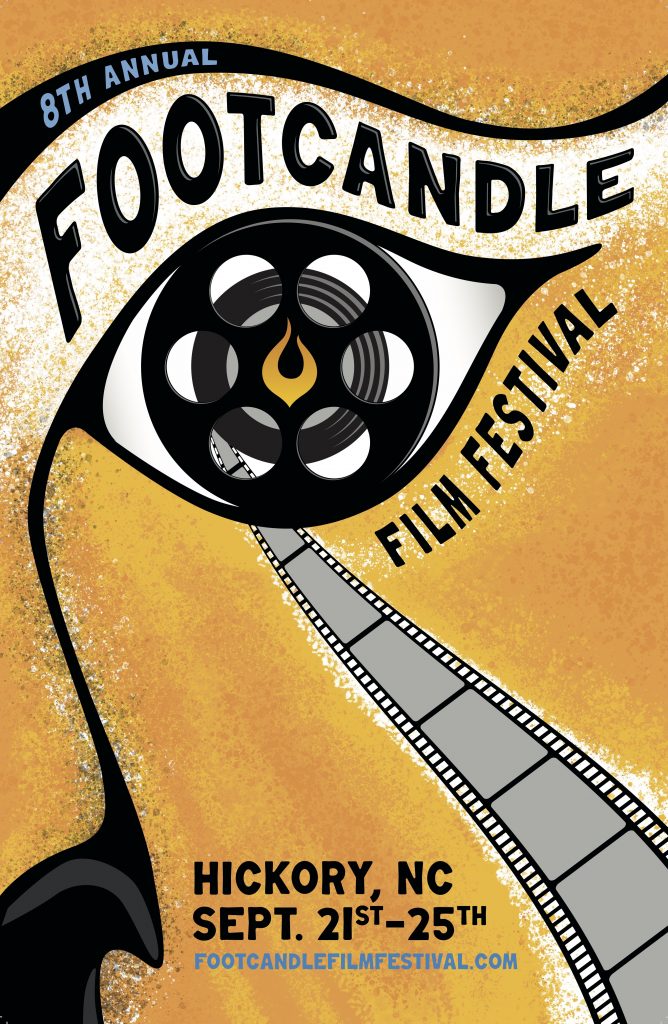 The 2022 Footcandle Film Festival is coming September 21st to 25th! We are looking forward to holding our 8th annual festival this fall and hope you mark the weekend on your calendars to come and join us! Most of the film screenings will be held at the Hickory Community Theatre in Downtown Hickory with other […]

Tickets On Sale for the 2019 Footcandle Film Festival

The 2019 Footcandle Film Festival is coming to the Drendel Auditorium at the SALT Block in Hickory the weekend of September 27thto 29th.  This is the fifth year of the film festival and will bring thirty-five films for attendees to view and meet some of the filmmakers throughout the weekend.  A complete list of the […]

The winners of the 2018 Footcandle Film Festival were announced at the Closing Awards Ceremony and Dinner on Sunday, September 30th.  The winners were selected from the 37 films that were screened during the festival weekend.  Congratulations to all of the films and their filmmakers! Best Narrative Feature Film:  In Blue Directed by Jaap van Heusden […]

The Footcandle Film Society is happy to announce the first recipients of its Filmmaker Grant program. The Filmmaker Grant Program provides financial support to projects that help to further the use of film as a story-telling medium and have a majority of their production work take place in North Carolina.  The grant money is intended […] 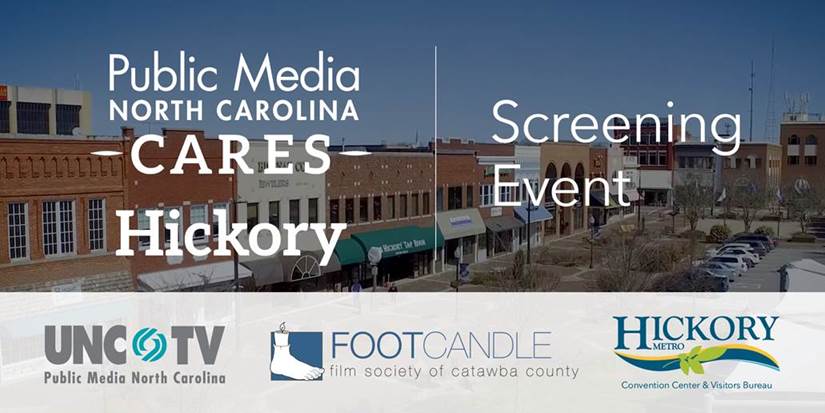 Tickets are now available to the general public for the 2018 Footcandle Film Festival, to be held September 28th to 30th at the Drendel Auditorium at the SALT Block in Hickory, North Carolina!  You can purchase tickets online by clicking the button below. [themify_button text=”#ffffff” color=”#73d4e6″ target=”https://www.etix.com/ticket/v/11301/footcandle-film-festival” bgcolor=”light-blue” size=”large” link=”https://www.etix.com/ticket/v/11301/footcandle-film-festival”]Buy your tickets online now[/themify_button] You […]

In partnership with the Footcandle Film Society, Lenoir-Rhyne University will host a night with screenwriters, directors and producers Chip White and Shea Sizemore on Thursday, September 21st at 7 p.m.in PE Monroe Auditorium. During the event White and Sizemore will discuss the art of writing for film and video. They will also share selections of […]

In partnership with the Footcandle Film Society, Lenoir-Rhyne University will host a night with screenwriter and director, William Stribling on Thursday, September 22 at 7 p.m.in PE Monroe Auditorium. During the event Stribling will discuss the art of writing for film and video. He will also share a screening of his film, Bear with Us, which is […]

Festival to bring Filmmakers from Around the World to Hickory